Latest Windows 11 ISO 32bit 64Bit Leaked (Build 21996.1) Free Download. reading the news regularly, you might know that Microsoft is about to announce the next version of Windows called Windows 11 on June 24. But, yesterday, a near-final edition of Windows 10 was leaked on the Chinese forum website. The leaked screenshots that emerged on China’s Baidu website tell a lot about Microsoft’s upcoming operating system. Soon after the screenshots, the Windows 11 ISO files were also dumped online, giving thousands of enthusiasts to try out the upcoming operating system. 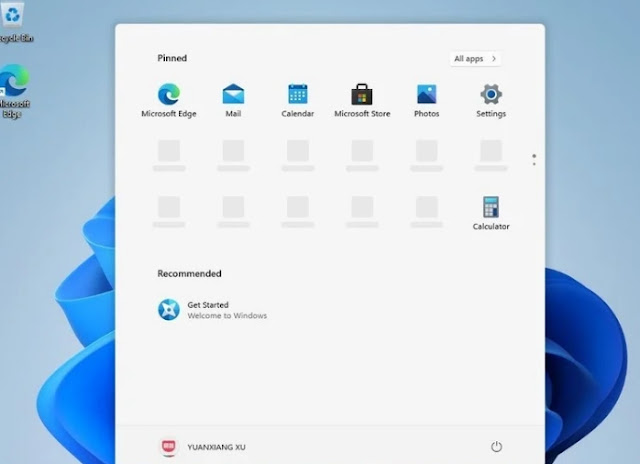 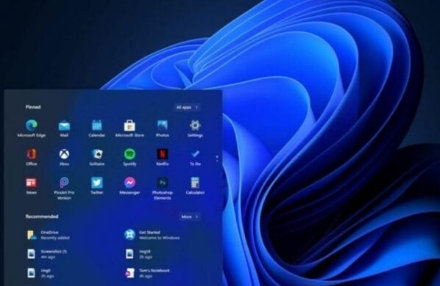 Features of Windows 11 OS build 21996.1:
As mentioned above, the near-final edition of Windows 11 build number 21996 has been leaked on a Chinese forum website. Many users have already installed the new operating system on their computer, whereas some have tried it in a virtual environment.

Please note that the leaked Windows 11 ISO file reveals that the upcoming operating system is not very different from Windows 10 when it comes to design. There are only minor changes in the UI like rounded corners, colored icons, and new wallpapers.

Please consider supporting us by disabling your ad blocker